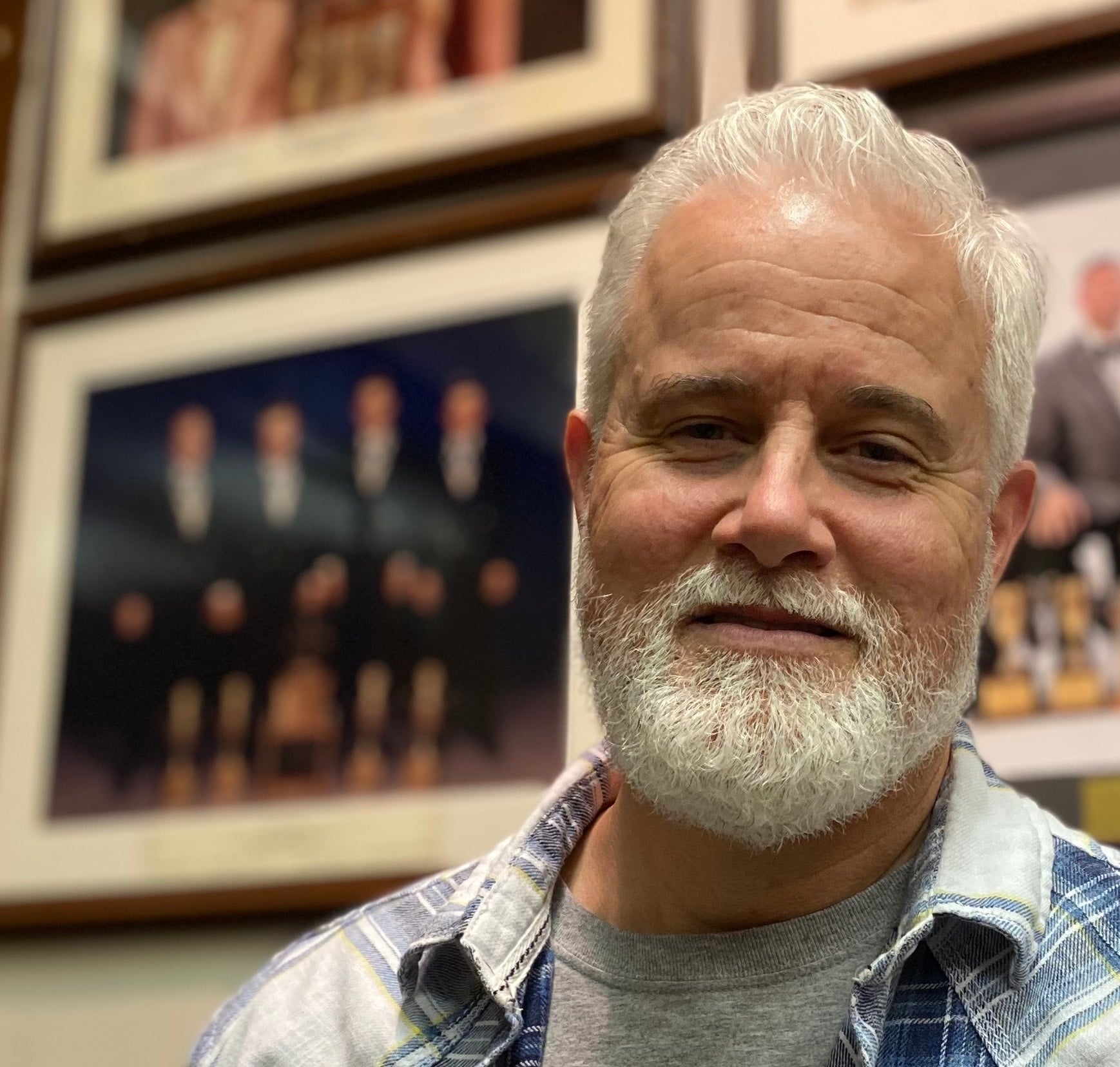 Doug Harrington first moved to Louisville in 1980 and began learning from the great Jim Miller, winning two gold medals with the Thoroughbreds in 1981 and 1984. His career progressed to quartet prominence with the Harrington Brothers, who won back to back International bronze medals in 1984-85, and ultimately he won the gold medal with The Second Edition in 1989.

In addition to spending 23 years as a music educator in Sweden and the UK, his professional singing career also took him all across the world. In Sweden, he founded Zero8 and directed them to many Nordic, European and American awards, including two bronze medals at the International Barbershop Chorus Competition. Doug has guest coached and conducted festivals and schools in over a dozen countries across both the northern and southern hemispheres, while also earning the Master Director status with the BHS. 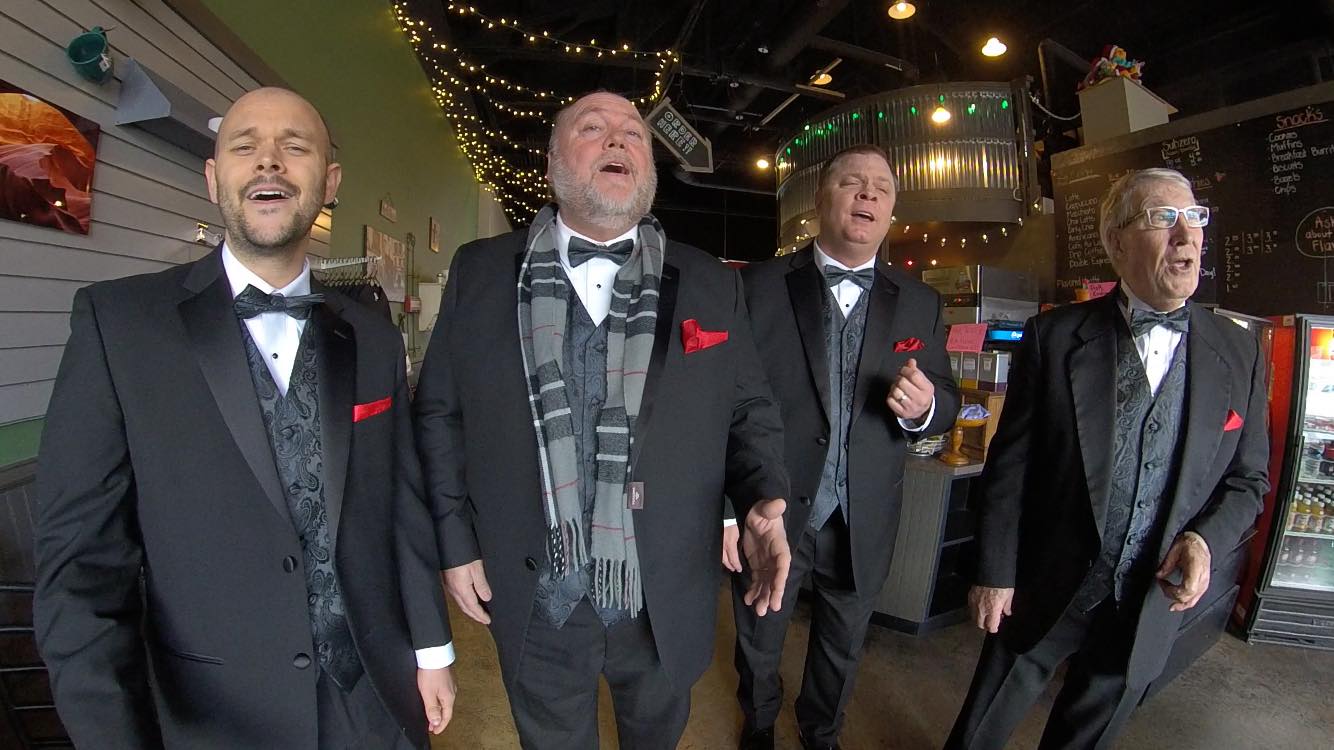